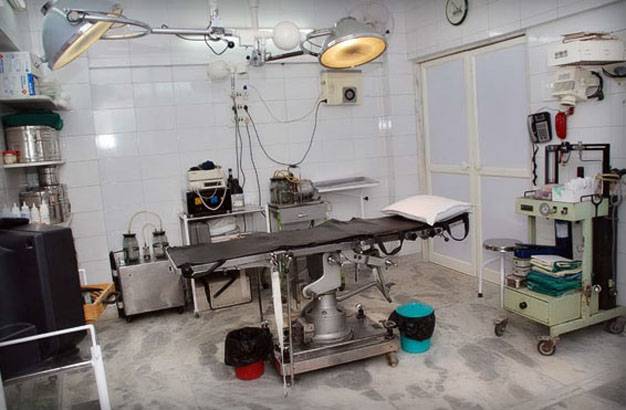 Immunotherapy in Recurrent Spontaneous Abortion : A Ray of hope!

The known causes of RSA are as Follows.

However, all the above causes account for about 50% of cases with RSA. The remaining 50% cases can be due to immunological problems.

Some females who had RSA were given blood transfusion for unrelated reason. Later on it was found that they had Subsequent full term deliveries. So for some years, random blood transfusions were used as treatment for RSA . Later on,it was researched that the Lymphocyte component of blood was the one that was helping in this therapy. So such patients were given pooled lymphocytes as treatment. Finally use of patient’s husband’s lymphocytes was started as that was more speatic.

The method of Husband lymphocyte Separation and injection to wife was further refined so that there were no side effects due to other blood components.

Various studies have been conducted in this area and encouraging results have been obtained.

The procedure of Active Immunotherapy requires special set up & equipments. It is very safe and is a daycare procedure.

The current treatment for patients with RSA involves use of progesterone, low dose aspirin, low molecular weight heparin etc. All this is usually used after the patient conceives. By that time the Immunological Reaction has already set in.

However, Active Immunotherapy is given before the patient conceives. The couple is asked to make attempts at conception 6 weeks after the therapy.

Advanced Fertility treatment (ART) is associated with higher incident of miscarriages due to implantation failure. Even in these cases. Active immunotherapy can play a very important role to enhance the success rates.